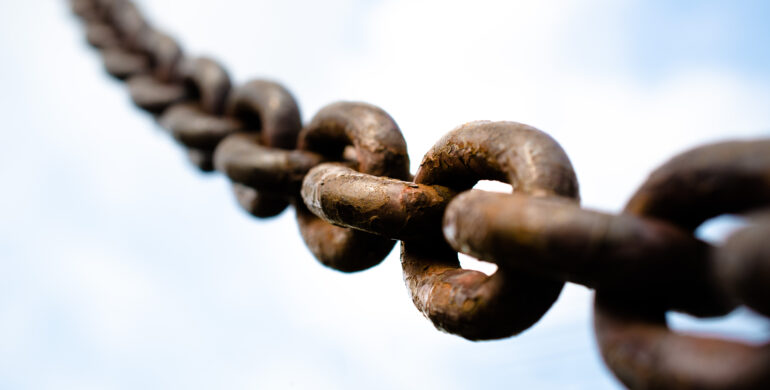 In September 2006, the state of Ohio sentenced Michelle to forty-two months at the Ohio Reformatory for Women for a probation violation linked to her nonviolent felony offense of larceny. Shortly after arriving in prison, Michelle learned that she was pregnant.
The reality of being pregnant scared Michelle because she “did not want the state taking the child” and she “did not know what the other options, outside of an abortion, were.”
The only information given to Michelle by staff, including medical, was the single option of having an abortion. The staff presented no other options to Michelle. Thus, Michelle completed the necessary paperwork needed for an abortion. Her repeated requests to the staff concerning the date of her abortion were ignored. Six months later, Michelle was awoken in the middle of the night, handcuffed and shackled, and put into a van that shuttled her to a local abortion clinic. At the clinic, still shackled and handcuffed, she was given twenty-four hours to decide whether or not she wanted to still have the abortion. She remained shackled for the entire twenty-four hour waiting period.
Michelle remained in shackles during the abortion. During the entire procedure, Michelle’s right leg had a metal shackle on it, which was chained to her bed. In her own words, Michelle states:
“No one ever told me I was going to be shackled. I felt like I was an animal. I kept on thinking, ‘where do they think I am going to run to?’ Being shackled like that made me feel like I was a caged animal. I felt like a caged animal in a very emotional moment, and no one even cared. And when I was in the position for the abortion, I could not move my right leg and I was scared that I would not be able to lessen the pain of the procedure because my leg was shackled to the bed.”
Not a single member of either the prison or hospital staff questioned why Michelle was shackled during the abortion.
Today at the age of forty, Michelle, is reunited with her children and in recovery from substance abuse. Michelle was fortunate to enter into Amethyst, a long-term family-based substance abuse treatment program in Columbus, Ohio that provides effective intervention services to the whole family—both the substance abusing parent and her children through services, including but not limited to mental health counseling, vocational preparation and job training, parenting classes, relapse prevention, supportive housing, therapeutic childcare, family therapy, and child-focused academic tutoring and assistance.
Michelle is a proud mother of four healthy and thriving children, and she is currently employed as a customer service associate at the Columbus Metro Library. Despite her accomplishments and progress, Michelle still remembers the humiliation of being shackled, during one of the most emotional moments of her life.

Tags: giving birthhuman rightsinhumane conditions in prisonPrisonerswomen shackled
We will redirect to paypal for complete payment in 15s, if not please click here