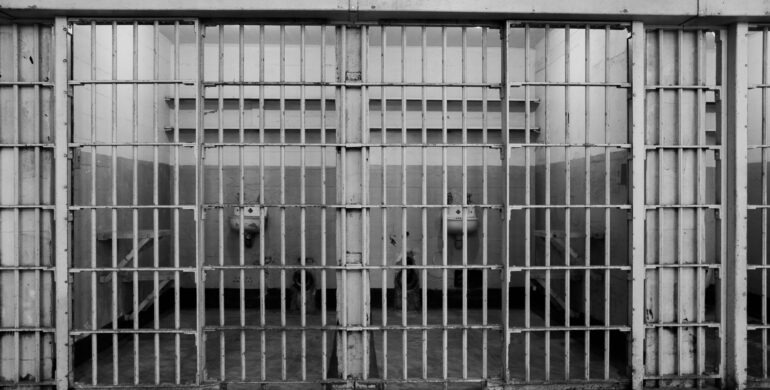 Stephanie, who is legally blind, gave birth to her son, Diamond in shackles during her incarceration in 1993.

Serving time for possession and direct sale of an illegal substance, due to her drug addiction, Stephanie was in the custody of the state of California in 1992, and incarcerated at the Los Angeles County jail during her pregnancy. She received prenatal care only once every three months.
After going into labor, the police transported Stephanie to the local hospital. Stephanie was placed in shackles from the time she left the jail to deliver Diamond until her return to the jail forty-eight hours later. Specifically, the local sheriff placed both metal belly-waist and ankle shackles on Stephanie during her transport to the jail. During the delivery itself, the doctor and nurse asked the police to remove the ankle and belly-waist shackles. The sheriff removed only belly-waist shackles, “to prevent a possible escape.” Stephanie, as a result, gave birth to Diamond, with her ankles shackled to the bed.
Stephanie now celebrates four years clean and sober from her addiction. She is the proud mother of four children, ranging from twenty-five to eight-years old. She is also attending school part-time to become a peer counselor.