Connie Brooks – Donate to Help Others 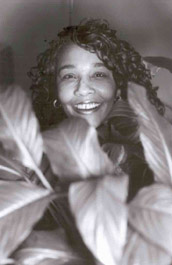 I promised my daughter that I would raise her…

The first time Connie Brooks used, she did so to feel free. Connie’s father would beat her with an extension chord when she didn’t bring home good grades or when she tried to invite girlfriends over to the house. At the age of fifteen, Connie ran away from home. She had her first child at the age of sixteen. By twenty, Connie had two children and was using crack-cocaine.

Over the next ten years Connie’s addiction became worse. Connie knew that she was too sick to be a good parent and so she relinquished custody of her children to their aunt. Because of her addiction, Connie committed robbery. She was arrested and placed in prison. In prison, Connie reflected on the costs of her addiction. “My children weren’t under my care, I didn’t finish school, I had no home.” Before her incarceration, Connie gave birth to her youngest daughter, “this was my seventh child and I wanted to get clean so that I could raise her. I promised my daughter that I would raise her.”

Three months later, the robbery and assault charges were dropped. Connie left prison and willed herself to live clean and sober of drugs. For six months Connie, without the help of a drug treatment program, lived free of drugs. But in the six month of her recovery, Connie’s son was tied to a tree and shot nine times.

Because the pain and guilt of losing her son was unbearable, Connie wanted to pick up crack cocaine again. She realized that she could not stay clean on her own—she needed help. Connie finally entered a family treatment program where she, and the daughter she had committed to raising, were able to heal together.

For 18 months Connie attended the family treatment program where she had the time to heal the underlying injuries that led to her addiction. “You can’t rush something that made a person abuse drugs for seventeen years and twenty eight days. I used crack to cover up my pain and I needed to understand the pattern of pain and how to break the cycle of addiction.”

Connie is now reunified with her two daughters and she is rebuilding the relationship with her other children who were raised by their aunt. Every weekend all of her children come to Connie’s home to be together. Connie has been clean for eight years and she works as a counselor for the family treatment program where she achieved her own recovery. “My dream is to return to school, receive a college degree, and create my own treatment program.”

Out of the Darkness

With spirit’s guidance
I am free
No more drugs
Because I’m finding me
I’m out of the darkness
Thank God for His light. 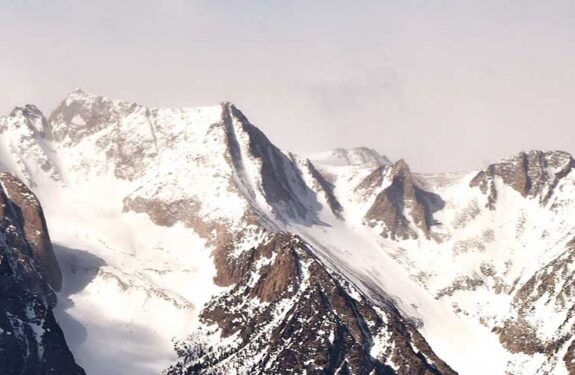 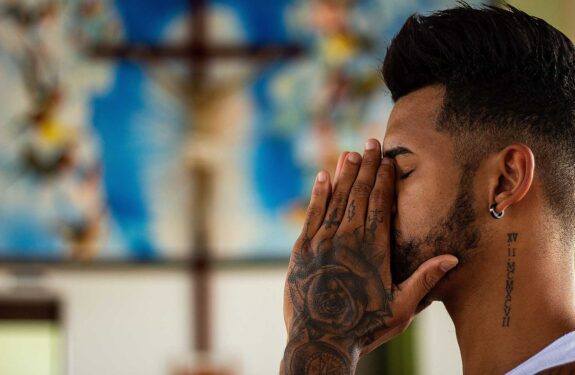 Tonette Lancaster – Donate To Help Others

Rosetta Kelly – Donate to Help Others

Lorna Hogan – Donate to Help Others