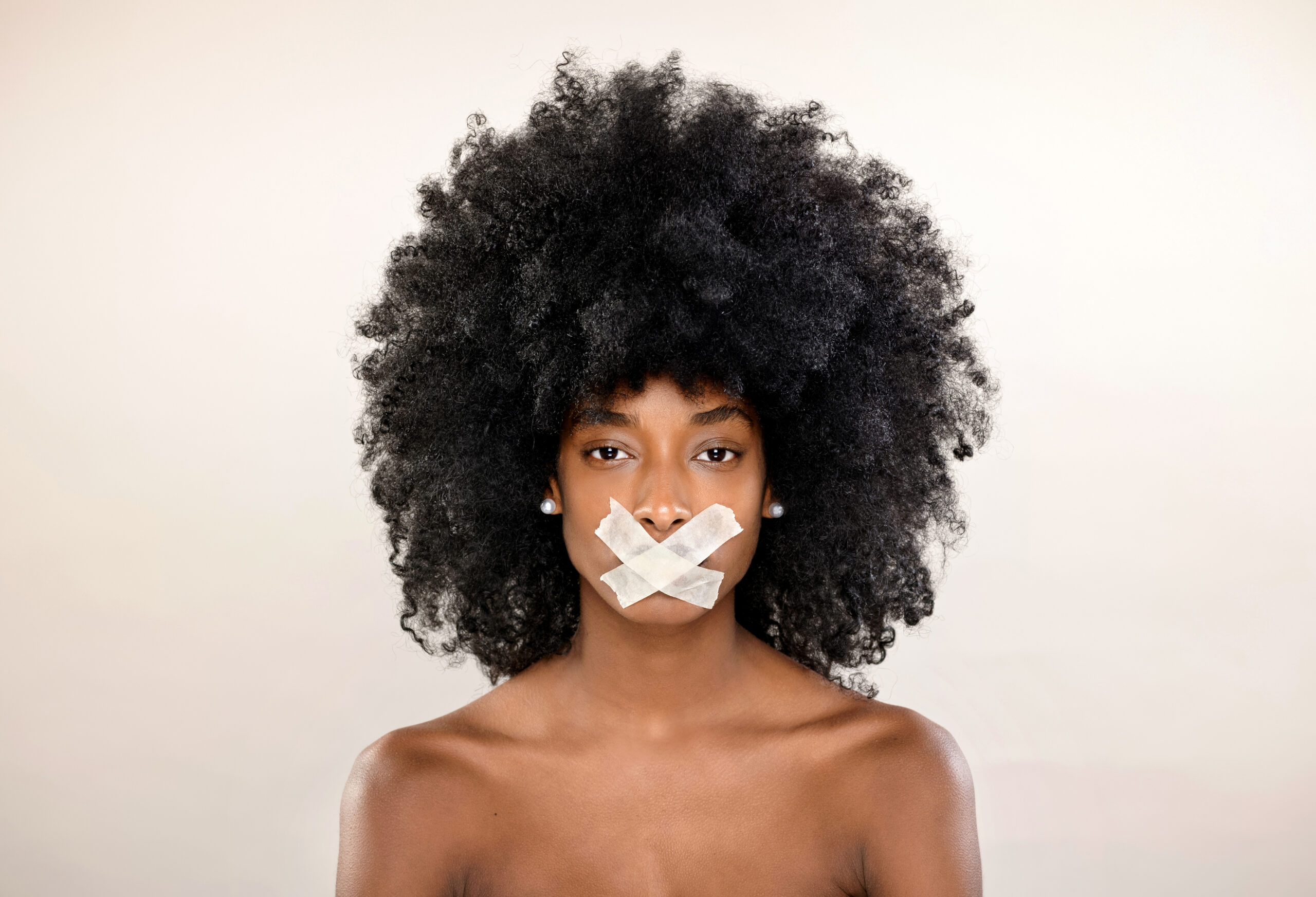 The Rebecca Project for Justice is a transformational organization that advocates protecting
life, dignity and freedom for people in Africa and the United States.

1. Founder of Black people against Eugenics and assisted Suicide.
2. Founder of Womens group against Deo Provera where we educate women about the deadly effects of Depo Provera.

Elaine Riddick is the Executive Director/Chair at the Rebecca Project for Justice. Ms. Riddick is a dedicated Women’s Rights activist who as a Depo Provera and contraceptive expert became the Victims Coordinator for Attorney Willie Gary’s Depo Provera class action lawsuit. Elaine studied psychology at New York City Tech and is building the Elaine Riddick Sister Sanctuary for girls at risk in Georgia—girls who are potential victims of sex trafficking, homeless or pregnant without a place to call home.

Ms. Riddick is an African-American woman who, as a 14-year-old girl in 1968, was forcibly sterilized by the Eugenics Board of North Carolina, after she gave birth to her brilliant Son Tony Riddick a successful businessman in North Carolina.  The Eugenics board stated that Ms. Riddick was “feebleminded” and “promiscuous”; therefore, in accordance with the policies of Dr. Alan Guttmacher and Margaret Sanger, Ms. Riddick was sterilized without her consent. Elaine waged a 40 year battle for justice securing 10million dollars for surviving victims in North Carolina.

Prior to her sterilization, Elaine had been kidnapped, molested, and as a result of rape became pregnant at 13 years of age. Elaine Riddick was living with her grandmother, Maggie Woodard, when a social worker discovered her pregnancy. Grandmother Woodard was illiterate and signed an “X” on a consent form. Woodard was pressured to sign even though she could not read or write to understand the document, but she was told that if she did not sign with an “X”, Elaine would be sent to an orphanage.

Theresa Kassim is the Chief Operations Officer of Rebecca Project for Justice. She has years of experience in business and HR in the U.S. and U.K. She is also the owner of Pure Elements Consultancy, an HR and Business Strategy Firm. Kassim holds an Associate and  BSc in Business Management, Payroll Management Diploma, Employment Law Certifications, Lean Six Sigma Greenbelt Certification, and more.

Jeff Canady is the Eugenics Research Director of Rebecca Project for Justice. He is a Eugenics expert who has worked to expose harmful policies for over two decades.

The Rebecca Project for Justice is a transformational organization that advocates protecting life, dignity and freedom for people in Africa and the United States.  We believe that vulnerable women, girls and their families possess the right to live free of environmental, medical, physical and sexual violence.